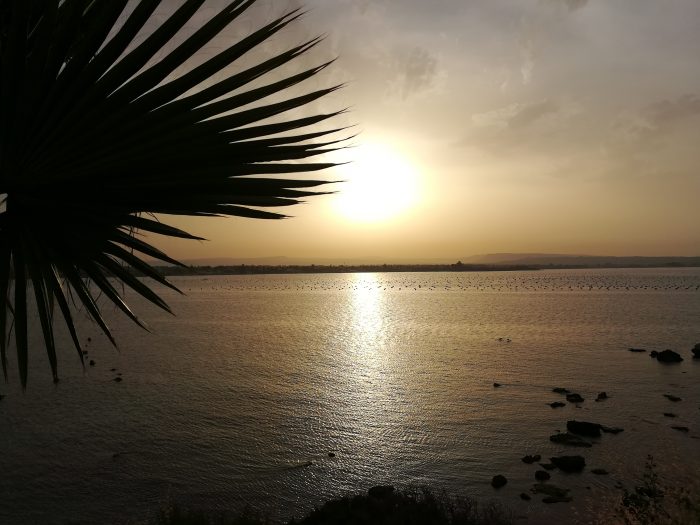 My paper aims to analyze the fragment 16 DK of Parmenides. The fragment is quoted by Aristotle in his Metaphysics and by Theophrastus in the De sensibus (§3). In my master thesis I studied the De sensibus and I think that it is interesting to follow the exposition of Parmenides’ opinions. The context is that of sensitive perception and immediately afterwards the quotation of fragment 16 it is stated that the philosopher of Elea would consider the perception (αἰσθάνεσθαι) identical to thought (φρονεῖν). By analyzing the terms of the questions proposed by Theophrastus and comparing them with the statements of Aristotle it will be possible to show some fundamental aspects of this strange statement. But also the fragment in itself, which is usually placed in the second part of the poem by the editors, is very interesting: there are many terms whose meaning has been differently interpreted (κρᾶσις, μέλεα, φρονεῖν) and Parmenides talk about νόος and νόημα, two fundamental concepts of his philosophy. The clear separation between sensible and intellectual knowledge seems to be a dogma with regard to Eleatic philosophy. But why does Theophrastus deny this distinction between two levels of knowledge? From Homeric Poems the verb νοεῖν means properly “realizing” or “understanding” a certain situation, thus indicating a cognitive act that is not sensitive or rather capable of proceeding beyond the material resulting from sensitive perception. The φρονεῖν, instead, remains connected to the φρένες that are inside the human body and continues to indicate a thought that implies a particular contribution of the senses and emotion. An in-depth investigation of the terminology used by Parmenides might lead to a reappraisal of Theophrastus’ strange statement and to a better understanding of the fragment 16.